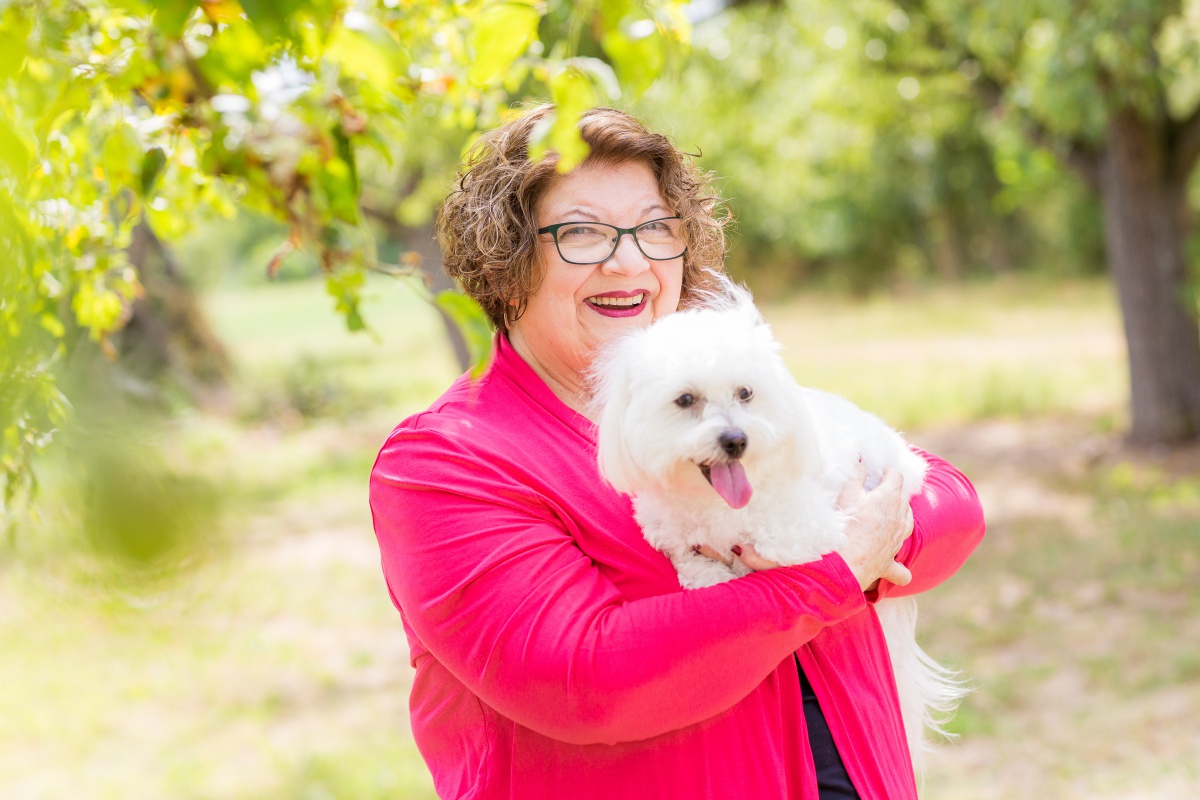 Dr. Geri Henderson considers herself, first and foremost, a teacher and mentor but loves her roles as sister, aunt, and friend.  Geri has taught in a number of places such as the Caribbean, Jordan, Bahrain, LIthuania, Lebanon, Japan, Korea, and the US.  Her interests include a passion for music which she studied and subsequently taught for 30 years before beginning her second professional career in higher education. She is probably teaching literature and writing somewhere in the world right now.

Her first book with MSI Press, Thoughts without a Title, was edited while she was teaching in the Middle East and contains the stories and essays of Middle Eastern college students and their views of the world.

Her second book, co-authored with Seanne Emerton, Healing from Incest: Intimate Conversations with My Therapist, is gathering 5-star reviews and was selected as a 2015 Book of the Year Award Finalist.

Her most recent book was written together with Richard Rice, primary author, and Vincent Rice, illustrator. Called Noah’s New Puppy, it is a delightful children’s book focused on the management of PTSD.