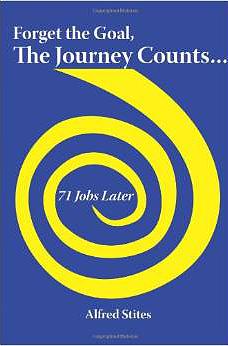 
Al Stites has lived a rich 88 years. His orientation toward thinking positively has led him to an incredible 71 jobs, each of them providing him with rich experiences. Many of the people that the author has worked with would be recognized by anyone, ranging from Hal Holbrook to Ethel Kennedy to Prince Borghese of Italy. He has never taken a job because he had to or a job he has not liked. Throughout his life, he has worked not for money but for happiness — and he has had a happy life. How many of us can say the same?