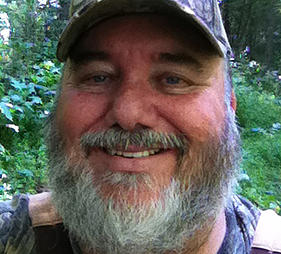 Wally grew up wherever his father was stationed during his U. S. Air Force career. When his father was overseas, Wally stayed with his grandmother who was a great storyteller. Listening to the way she made stories come alive made Wally feel as if he had really been there. As he grew older, he began to write down things that made him either laugh or cry and tried to make them as real as possible. Sometimes, he finds it easier to escape into his own little world and create things he wishes were true but never can be. He knows people need an escape from reality at times so he decided to make his writings public.In his book, The Musings of a Carolina Yankee, there are some true stories and there are some stories he doesn’t know where they came from, but he wrote them in order for readers to have fun and join him on his journey. Like his father, Wally served in the US Air Force; his military service came during the Vietnam conflict. Wally grew up in New Hampshire and moved to South Carolina — the “misplaced” Yankee is a theme in his writing.

It is with regret that we share the sad news that Wally died unexpectedly in July 2015.