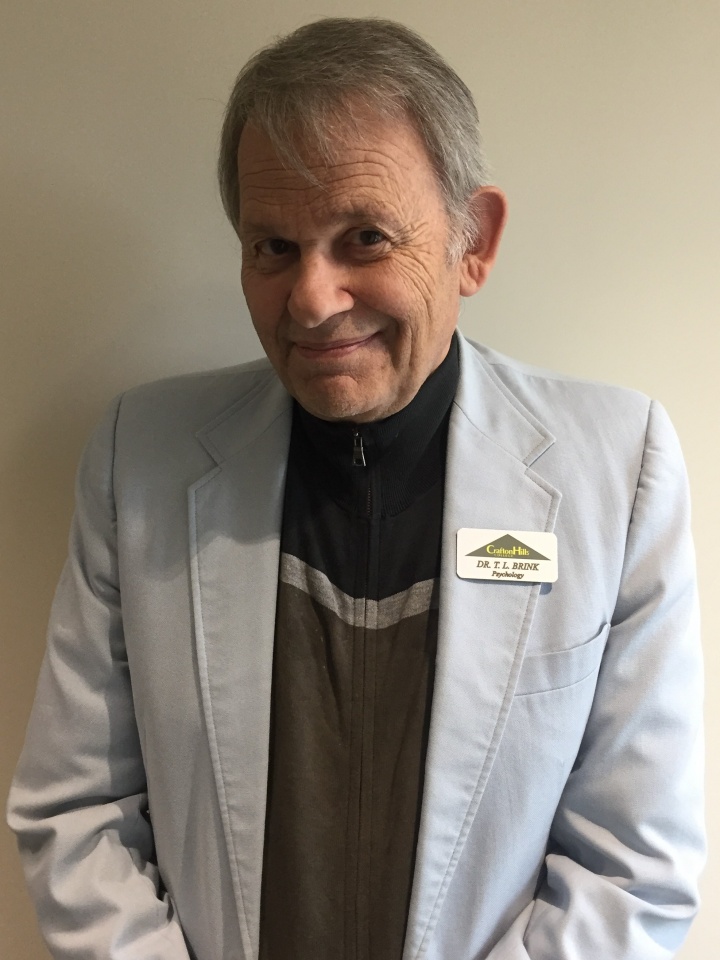 TL Brink is the author of How to Argue with an Atheist: How to Win the Argument without Losing the Person.

On youtube he has over 600 videos which have received 1.7 million hits for HEADLESSPROFESSOR. Dr. Brink resides in Mexico and southern California.