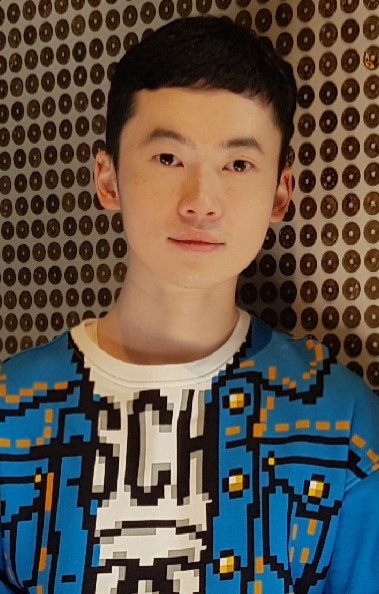 Renyuan Dong works as a senior healthcare consultant based in Tokyo. He holds a Bachelor’s degree in both philosophy and economics, speaks three languages – English, Chinese and Japanese – and boasts of having traveled to over 30 countries.

Most of the ideas presented in his book Rainstorm of Tomorrow – The Ever-Flowing Banquet of Philosophy matured during the author’s collegiate study of philosophy and economics, as well as his professional tenure in healthcare and biology; the shift wrought a cross-disciplinary mode of thinking, illuminating connections and contradictions that defy the boundaries of each subject. Through his travels, the author found persistent proofs of and supplements to his existing philosophical belief transcendent of the confines of any single culture. At the root of the author’s ideas, however, lie his inherent sense of alienation from the world and his vigilance against any established norms. The multinational identity of the author may help usher in an occasion for West to meet East in the philosophy of science.

His book, Rainstorm of Tomorrow, has been highly reviewed and won several awards.