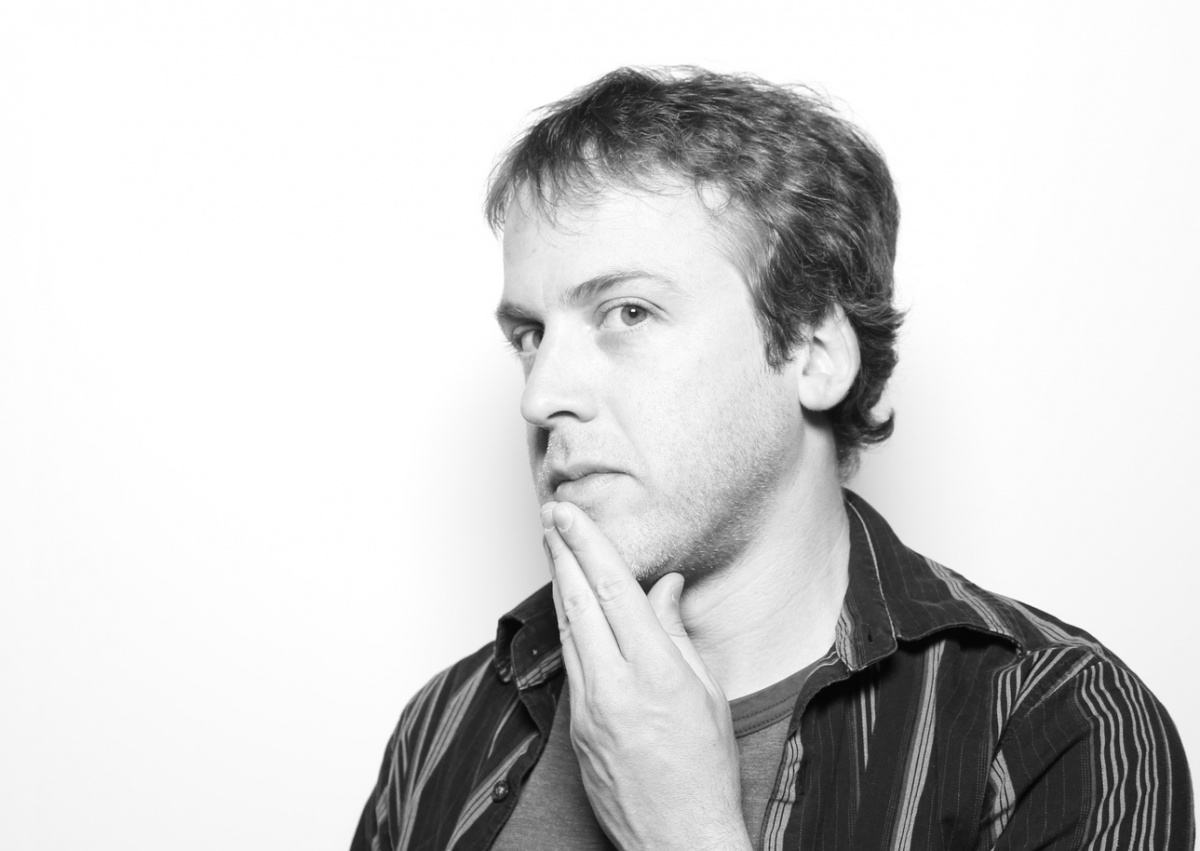 His book, How My Cat Made Me a Better Man, was published in 2016 and has captivated men and women alike.