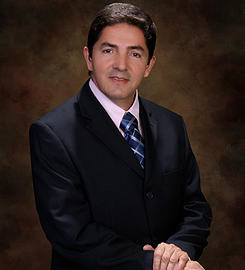 Fernando Ustman is a consulting psychologist from Colombia, now living in San Diego. He holds a master’s degree in transpersonal psychology from the South American School of Transpersonal Psychology as well as an MBA from the University of Phoenix. He has studied in Argentina, the United States, and Spain. He specializes in levels of consciousness, holotropic respiration, dynamic meditation, and archetypal psychology – applications that improve the quality of life — and conducts workshops and lectures on these topics. He also has produced videos on Neurolinguistic Programming.