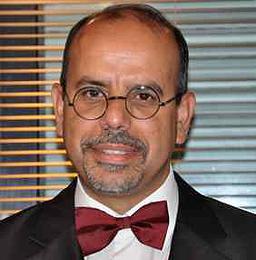 A practicing architect since 1983, Yasr (Ph.D., University of Pennsylvania; M. S., Massachusetts Institute of Technology; B.S., University of Jordan) is an international consultant in architectural design and planning, who has won top awards in several design competitions.  He is currently an urban development strategist leading multi-disciplinary teams of international consultants in the urban re-development of the central area of the Holy City of Makka, KSA. Previously, he was assistant professor at the Department of Architecture at the Jordan and Petra Universities and a visiting scholar at Harvard University’s Graduate School of Design and the American Archaeological School in Jerusalem.  Professor Sakr has lectured and published widely on architectural education, design theory, and history.

His book, Subversive Utopia: Louis Kahn and the Question of the National Jewish Style in Jerusalem, was released in Fall 2016.