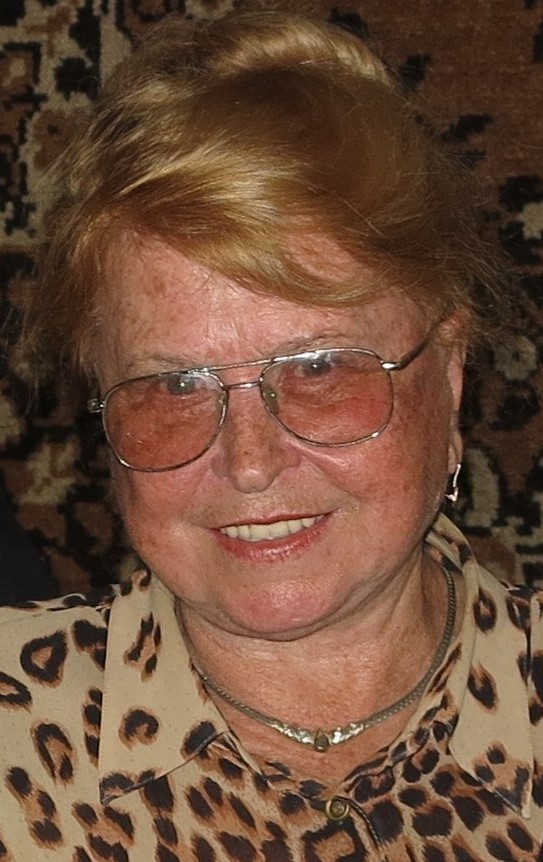 Dr. Filatova is a highly respected Russian psychologist, specializing in the area of personality. A senior professor of psychology at St. Petersburg State University, she is the foremost expert in Europe on socionics and published the first-ever book on socionics in Russia (which was the Soviet Union at the time). Since then, she has written many books on the topic and is held in high regard by socionists worldwide.

Her book with MSI Press, Understanding the People around You: An Introduction to Socionics, is the seminal work on socionics in the USA and is gathering a following.

Sad note: Katya died on March 14, 2015  of a heart attack in her home in St. Petersburg, Russia. Her son wrote that her last act, just minutes before her death, was to send off an email, related to her many books on socionics. “So”, he said, “she did work right up until the last minute of life.” Katya was a wonderful person, larger than life. A professor of psychology at St. Petersburg State University, she is revered throughout the eastern world, especially the former Soviet Union, as the psychologist who brought them socionics, much the way that the Myers-Briggs mother-daughter team is looked upon the USA vis-à-vis MBTI, the western realization of Jung’s theories that differs, in a just a few substantial ways, from the eastern/socionics realization. Katya will indeed be missed by many—those she knows she helped and the thousands more she never met whom she did indeed also help with her understanding of human nature. Rest in peace, Katya! Job well done!