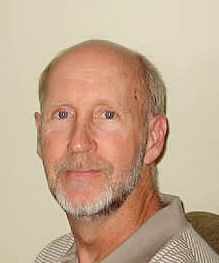 Dennis Ortman, Ph.D., is a clinical psychologist in private practice in the Detroit Metropolitan area for over twenty years, specializing in treating those with addictions and those who have suffered the trauma of infidelity. Before becoming a psychologist, he was a Catholic priest in the Archdiocese of Detroit for fourteen years. He received the doctorate in clinical psychology from the University of Detroit-Mercy and a graduate degree in theology from the Gregorian University in Rome, Italy. With graduate degrees in both psychology and theology, he works with patients on issues at the borderline between psychology and spirituality, employing a mindful approach to therapy. He authored five books on recovery from addictions and infidelity. He also lectures around the country on utilizing the wisdom of Freud and Buddha in treatment. He is married and has three stepchildren and five step-grandchildren.