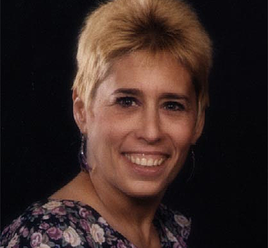 Multi-published author and freelance editor, Cynthia MacGregor, has also formerly hosted two TV shows, “Solo Parenting” and “Younger Every Day,” both of which were seen in the South Florida area, where Cyn (as most people call her) has lived since 1984. In addition to the more than 100 books she has published, Cyn also writes plays, both for adults and for kids, and has had all but one of them produced in her community. In addition, one show, for kids, was produced in New York. Cyn works seven days a week at her craft of writing and editing and loves every minute of it. Calling herself “arguably the happiest woman there is,” she says, “There’s no one in the world I’d want to trade lives with.”