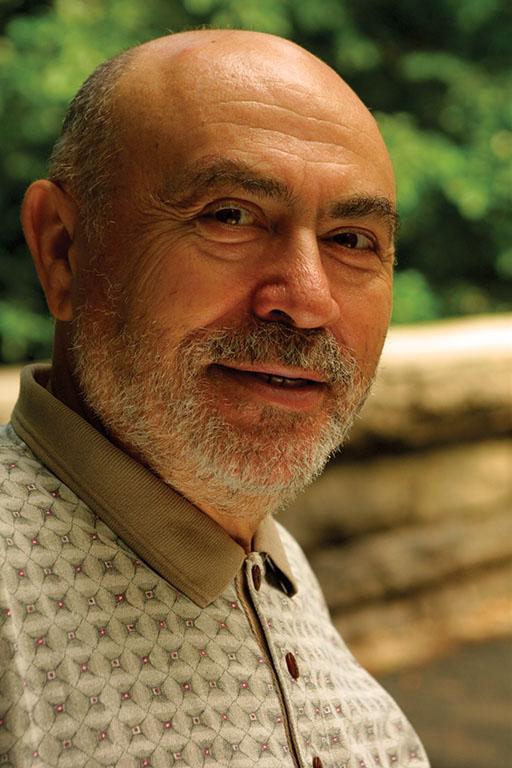 Boris Shekhtman has been considered a national authority on teaching students to use foreign languages effectively in communication with native speakers. He has developed a unique set of tools designed to enhance an individual’s communication in a foreign language environment, which he describes in How to Improve Your Foreign Language Immediately.

Boris Shekhtman presented his communication rules at numerous seminars for a number of U.S. Government agencies including the Library of Congress, the Department of State, the Department of Defense, the Department of Housing and Urban Development, the Department of Transportation, the Department of Agriculture and Air Force. His clients included correspondents of major news organizations such as ABC News, CBS News, BBC, NBC News, New York Times, Washington Post, Los Angeles Times, Chicago Tribune, Time Magazine, and Associated Press. The content of the seminars is well described in his books. The most popular of them are: Developing Professional-Level Language Proficiency (Cambridge University Press, 2002); How to Improve Your Foreign Language Immediately (MSI Press, 2003); Achieving Success in Second Language Acquisition (Cambridge University Press, 2005); Communicative Focus. Teaching Foreign Language on the Basis of the Native Speaker’s Communicative Focus (MSI Press, 2007). The seminars received high evaluation from students, teachers, companies and linguistic conferences.

Boris Shekhtman was also a leading expert on helping students reach near-native second language competence. At FSI he developed the first course for Level 3-4 students. That course has been described in a number of publications and was presented to the Interagency Language Roundtable in 1985 as a program of excellence. In the 6 years that he taught at FSI, with classes ranging in size from 4 to 6 students, everyone who entered at Level 3 with prior in-country experience (the prerequisite for enrollment) and remained the entire 6 months, achieved Level 4.

Boris Shekhtman was a key person in organizing nine conferences of the Coalition of Distinguished Language Centers for the purpose of providing support to the universities, institutions, and schools with programs that teach foreign languages to the near-native level. He served on the Editorial Board of the Journal for Distinguished Language Studies, which is a forum for exchanging information about developing high levels of proficiency in foreign languages. He edited five books on socio-cultural and socio-linguistic competences, coauthored  Mark Smith’s Diary: Cross-Cultural Lessons in Russian-American Mentality (FSI and ERIC, 1986); authored Working with Advanced Foreign-Language Students (MSI Press, 2003); contributed to the groundbreaking book What Works: Helping Students Reach Native-Like Second-Language Competence (MSI Press, 2008). He lectured and provided consultation to many government and private language programs.

Boris passed away from leukemia two years ago, but his books live on and remain very popular internationally.