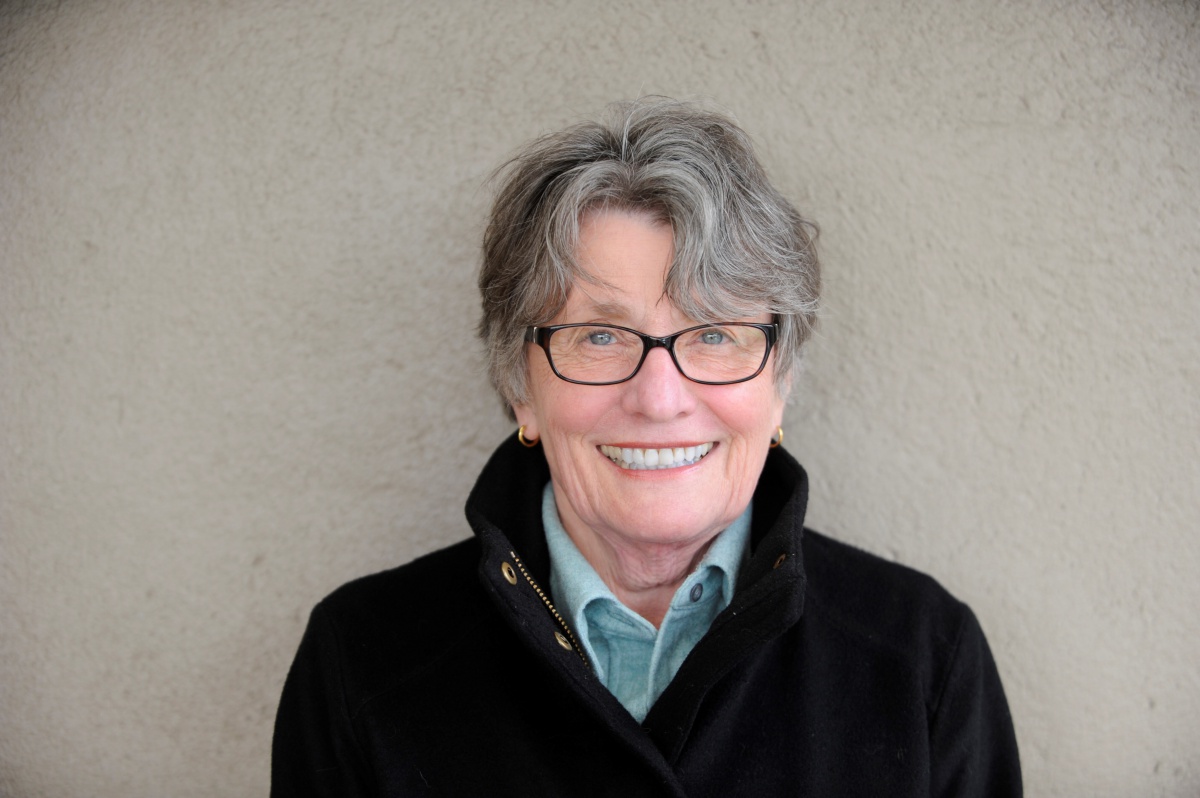 Bertha Cooper earned a BSN degree in nursing (University of WA) and entered the profession the same year as Medicare, a coincidence destined to define her career in non-traditional ways.

She began her career in public health and moved into a management position early in her career–the beginning of a long career in management and administration in an expanding array of health care delivery innovations. She worked in public health, home health, long-term care, hospice and acute care. Every one of those positions involved quality, safety, and effective health care for the elderly. She became a reasonable voice and passionate advocate for patient-centered services across the continuum of care.

Writing was part of each of Bertha’s professional roles; she wrote to inform, educate and persuade.  When she started into her own experience with aging, she realized she had questions about natural aging compared to pathological aging which dominated her professional work.  She combined her curiosity about aging and passion for writing in an on-and-off ten-year quest that resulted in the book, Women, We’re Only Old Once, Keep What You Can, Let Go of What You Can’t, Enjoy What You Have!

A couple of months earlier, she published Old and On Hold: Aging in Place during the Pandemic as part of the MSI Press pandemic series of books.

Bertha has been a featured columnist for The Sequim Gazette, a local weekly newspaper published by Sound Publishing for over seven years.  Her column appears every other week.

You can find Bertha on Face Book.