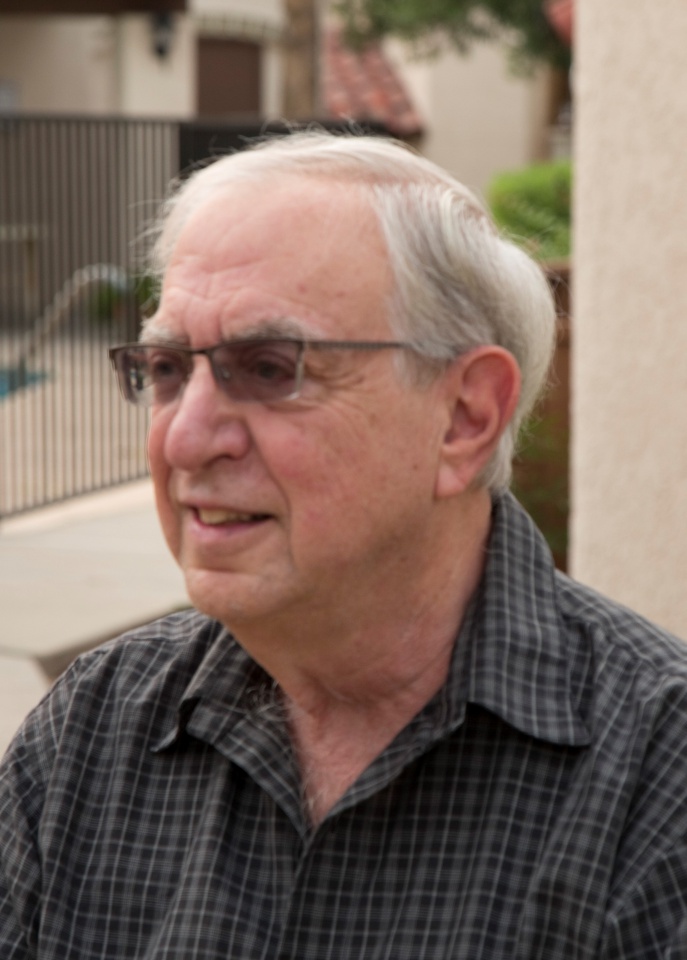 A teacher and administrator in public and private schools for close to 40 years, Arthur Yalevberg has dedicated his career to making complicated concepts and issues accessible to people of all ages and backgrounds. While most of his students were middle schoolers, he has also been involved in teaching World History, American History, and Comparative Religion in high school and adult education programs around the country. Where many academicians seem to delight in abstruse jargon that confuses more than it explains, his goal has always been to present information in a manner that does not intimidate but instead helps the student understand and draw independent conclusions.

Besides his professional career in education, Arthur also had the opportunity to live and teach in Singapore for two years. A microcosm of all Asia–with temples, churches, synagogues, and mosques mere blocks from one another–Singapore is a wonderful place to delve into many different religious traditions. Further, once in Singapore, it is easy to travel to China, Japan, Cambodia, and Thailand to experience firsthand how these diverse teachings manifest in a variety of cultural settings. To be able to discuss the precepts with so many devotees–to actually participate in the rituals and celebrations–was an experience that, speaking frankly, seemed difficult to dismiss as just arbitrary happenstance.

Now retired, Arthur has been involved with Contemplative Meditation groups and Buddhist sangha and is actively involved in exploring such topics in social media. Again, these opportunities have helped deepen his spiritual awareness and encouraged him to share what he has learned with others.